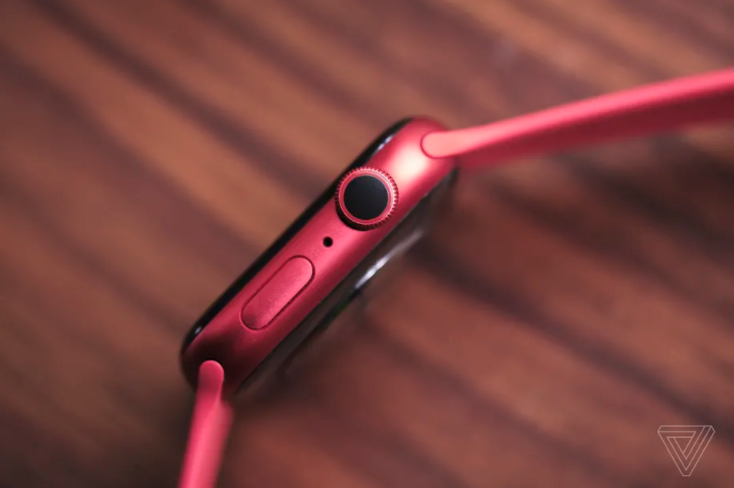 Apple has reportedly fixed the issue that broke the “unlock with Apple Watch” feature on iPhone 13 models. The feature, which lets Apple Watch users unlock their iPhones without a password when wearing a mask, now works again as of the second iOS 15.1 beta, as reported by 9to5Mac.

Apple noted on its support page a few days ago that it was working on this problem. I’ve run into the issue myself on my personal iPhone 13 Pro and can confirm that it’s been pretty annoying after having gotten used to the feature since it was introduced earlier this year. Newer iPhones don’t have fingerprint readers, so the only way to unlock them when your mask interferes with Face ID is by using a password.

I am a highly interested in technology, and it is my goal to make the world more informed. I'm an avid fan of Apple products and hope that one day they will dominate all other companies like Microsoft once did.

Amazon’s automotive efforts appear to be taking a pit stop

Getting Started With IPTV Box Android

How can you add airplay to your sound...

Everything You Need to Know About FIFA Coins

What is up with Huawei Nova Series